Manufacturing, Marketing, and Selling of SUMI-EPOXY:

They are mainly used for CFRPs, heat-resistant paints, heat-resistant adhesives. As an example, this series comes in three grades, ELM-434, ELM-434L and ELM-434VL, which have different viscosity. 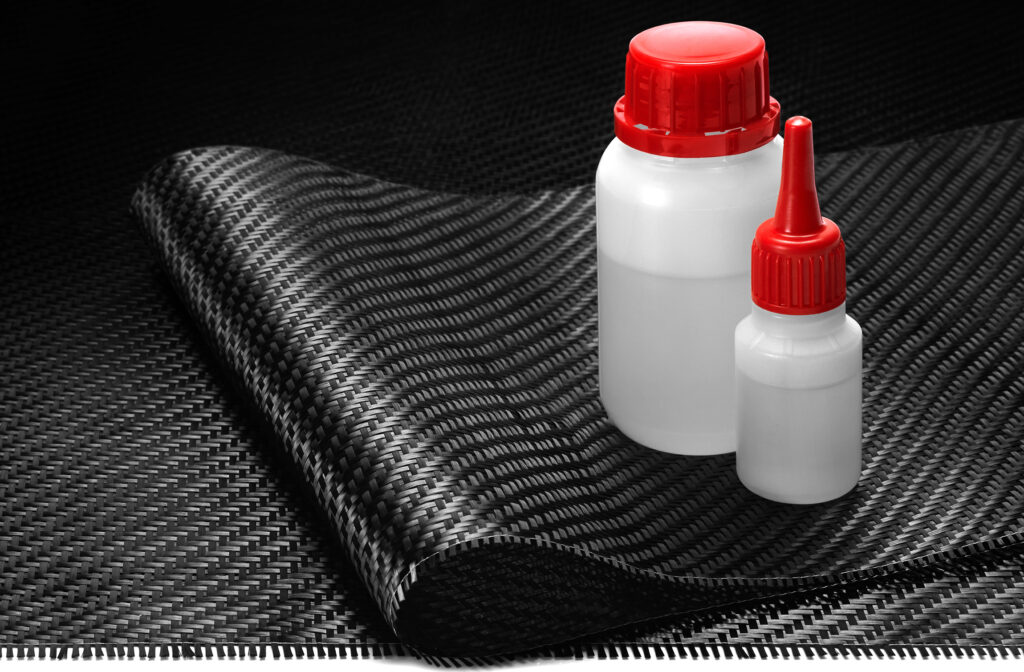 For information regarding Sumitomo Chemical’s SUMI-EPOXY please contact anyone below for all products and applications:

Ready for a solution to your technology needs?

We’re here to provide the highest quality products in a timely manner to suit your business’ technological needs.